An  Xmas Party for the staff at St Pierre School, Leigh on Sea.

Yes everyone was tired out by 11pm so a quick finish with a Cowboy Barn Dance equivalent of a knees up to finalise a great evening with Buffalo Girls, Coming round the Mountain also proved a popular Square Dance with everyone singing along. 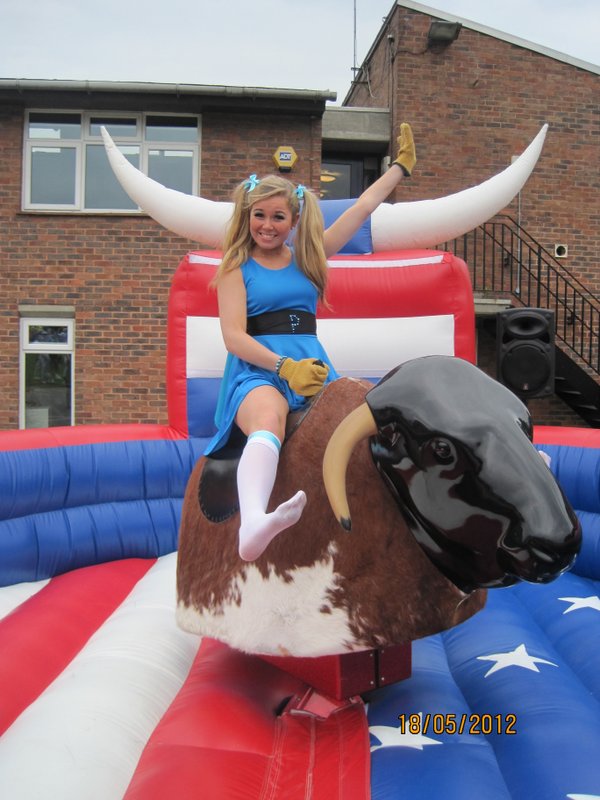