Mixed with a great Rock Band —–

Finishing off with SWEET HOME ALABAMA —– 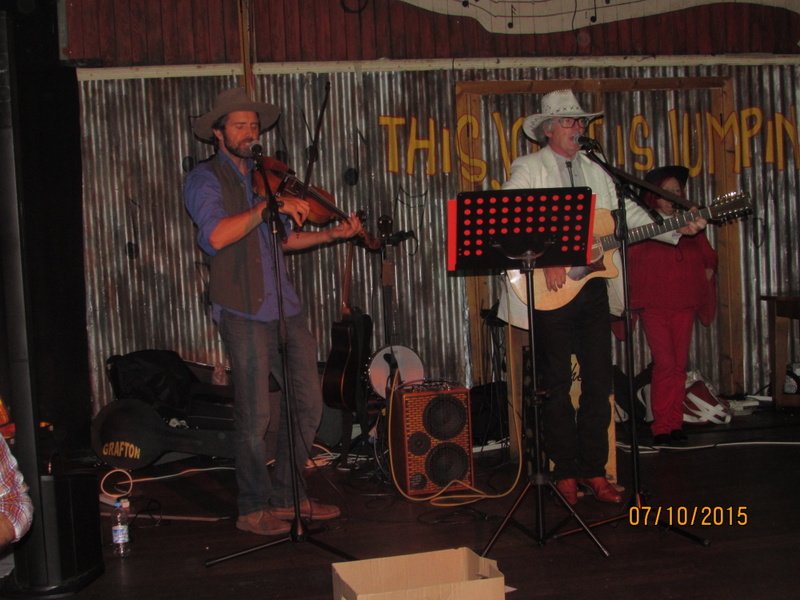