Another excellent evening of Barn, Square and Line Dancing by Alan from our featured act ULTIMATE COUNTRY SHOW–see link

PLUS COUNTRY AND WESTERN MUSIC.–see link 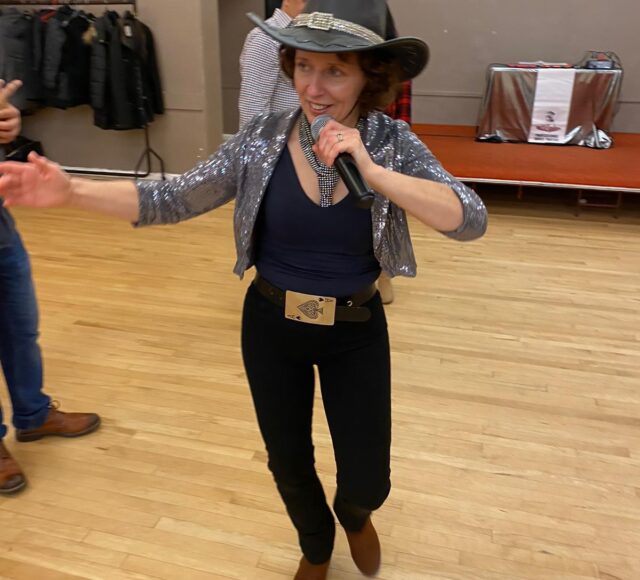 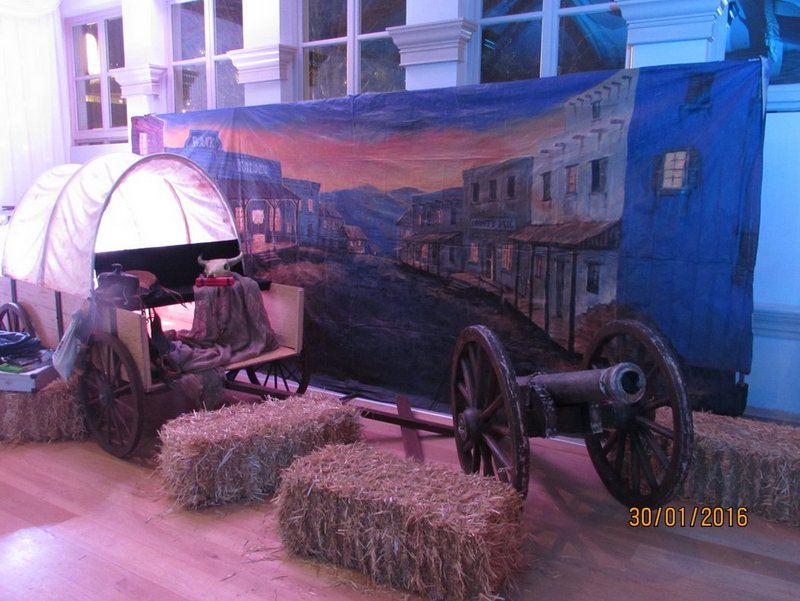